Short bio:
Nordjevel was started in the unholy year of 2015 by Doedsadmiral. He had a talk with Widigs (Marduk) and later on with Nord about this project and decided to start making music together. Bass player DzeptiCunt (ex-Ragnarok) joined forces late 2015 and became an important asset to the line-up. After a quick break in the autumn of 2017, Widigs left the band to focus on Marduk. Valla (Vredehammer, ex-Abbath) joined on guitar and became a permanent member. During the recording process of the bands’ second album, Nordjevel parted ways with Nord. Destructhor (ex-Morbid Angel, Myrkskog) joined as a permanent member together with Dominator (ex-Dark Funeral) during fall 2018.
The bands’ third full-length opus is recorded and will be released in 2022, continuing as a four-piece band. 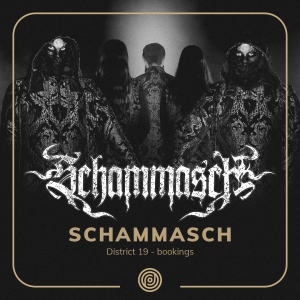 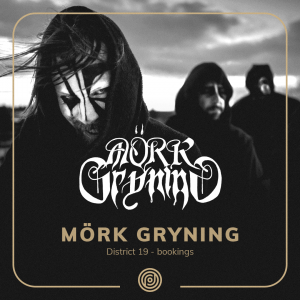 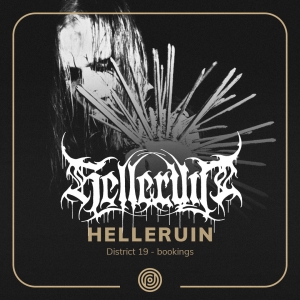 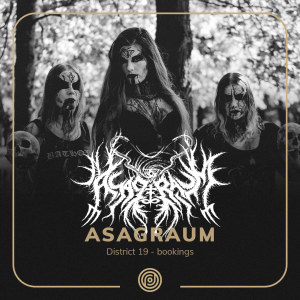