Having formed in 2013 as the brainchild of guitarist Jonathan Vestrepen to pay homage to death metal legends, Carnation’s debut EP in 2015 gave the band the opportunity to take their show to the far reaches of the earth and release their upcoming first full length on iconic label Season of Mist. 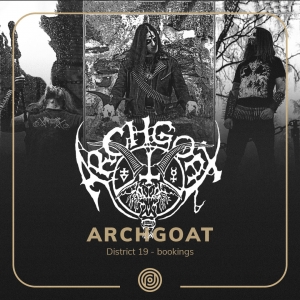 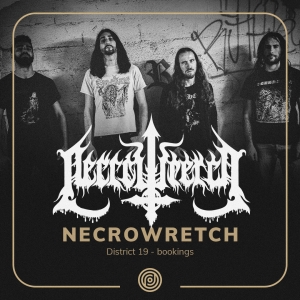 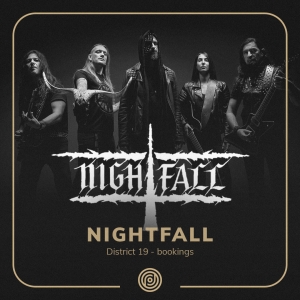 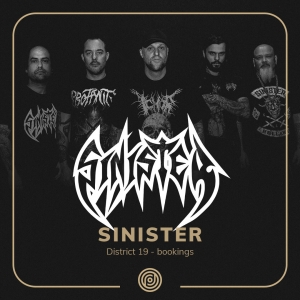