Short bio:
Formed in the Netherlands in 1987, Asphyx have always been one of death metal’s most ruthlessly idiosyncratic bands. With a sound that draws from the rawest of materials, they have skilfully blended fast ‘n’ furious extremity with some of the most claustrophobic, suppurating slow-motion doom ever committed to tape. Opening their impeccable account with 1991’s stone cold classic The Rack, Asphyx have never wavered from their singular
vision, delivering a series of legendary albums that have always been considerably heavier than everything else around.

After an extended hiatus begun at the dawn of the millennium, Asphyx reunited in 2007 and demonstrated a newfound passion for the art of doom-laden death metal. With talismanic vocalist Martin van Drunen leading the charge, the Dutchmen have released a trio of universally acclaimed records – Death…The Brutal Way (2009), Deathhammer (2012) and Incoming Death (2016) – while further cementing their reputation as one of the most riotous and explosive bands in the metal underground. Coalescing around a stable line-up for the first time in many years, the Asphyx of 2021 is a finely-honed and fired-up beast, ready to decimate the competition and bludgeon the rest of us with riff after gruesome riff. 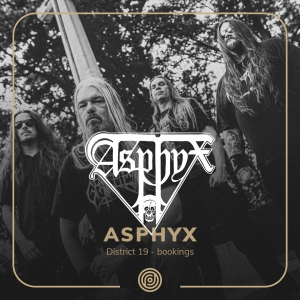 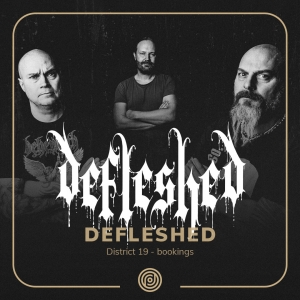 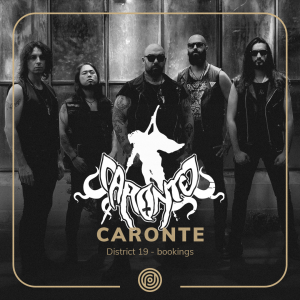