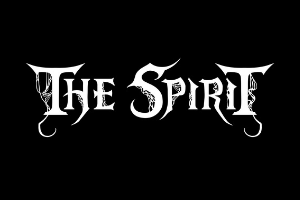 The Spirit released their second album, COSMIC TERROR, on February the 7th 2020, via AOP Records.

After only one week, they are proud to announce Cosmic Terror has ranked on #40 in the official German album charts!

“We are aware, that it´s not that hard anymore to hit the charts nowadays, because of the low record sales in general. But for a band that released their debut album two and a half years ago completely by their own because no label was interested, hitting the top 40 of the German album charts with this kind of extreme music, is insane. From the bottom of our hearts, thank you so much for your support.”